Blaze the trail toward your dream career with support from The Jessi Combs Foundation. The Jessi Combs Foundation Scholarship Program is designed to remove a portion of the financial burden associated with higher education, one of many barriers that could prohibit women from pursuing a career in the trades. Furthermore, we hope the mere awareness of the scholarship’s existence helps to shift perceptions of the trade industry in general and the role women can play in them. We seek to elevate awareness of the trades as a viable career path for women by shining a spotlight on those who are driven to apply and others who have already found success. This scholarship program also serves as a platform for driving change within the cultural fabric of the trades industry by removing barriers both real and perceived while creating pathways for more women to enter, thrive, and succeed. Jessi Combs was a pioneer female. She worked harder than many – with more grit and determination than most – to earn her position as an expert in several male-dominated industries including the trades. The Jessi Combs Foundation is dedicated to continuing the work Jessi started including her commitment to helping women pursue a career in the trades. Through this scholarship we aim to help educate, inspire and empower the next-generation of trailblazing and stereo-type breaking women…..like Jessi.

The scholarship application period for 2020 has ended. Winners will be announced on November 3rd. Stay tuned for news on the 2021 scholarship. 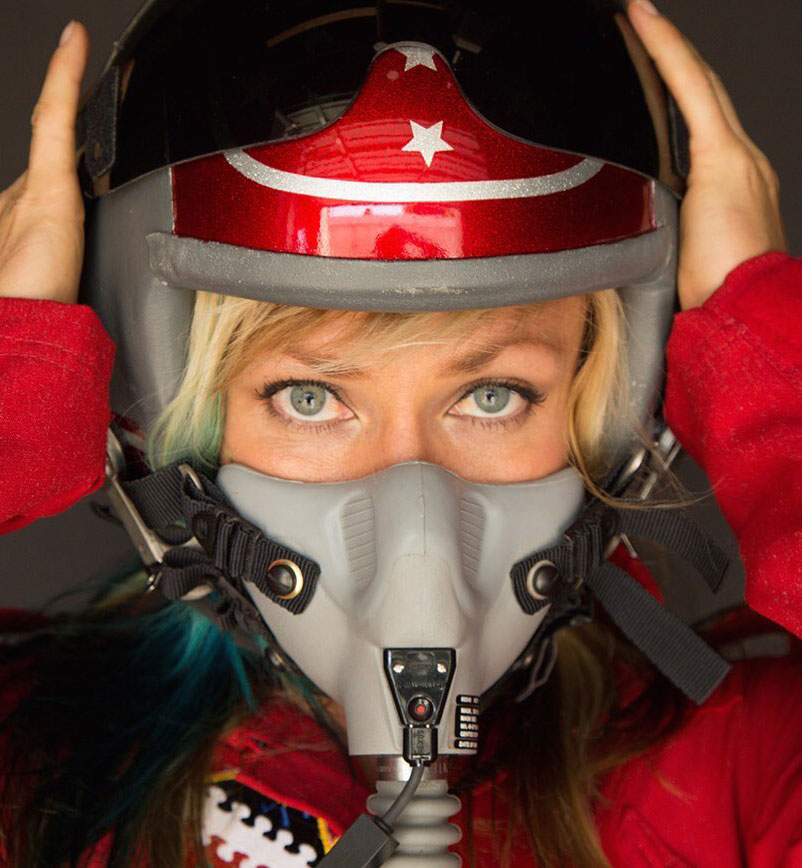